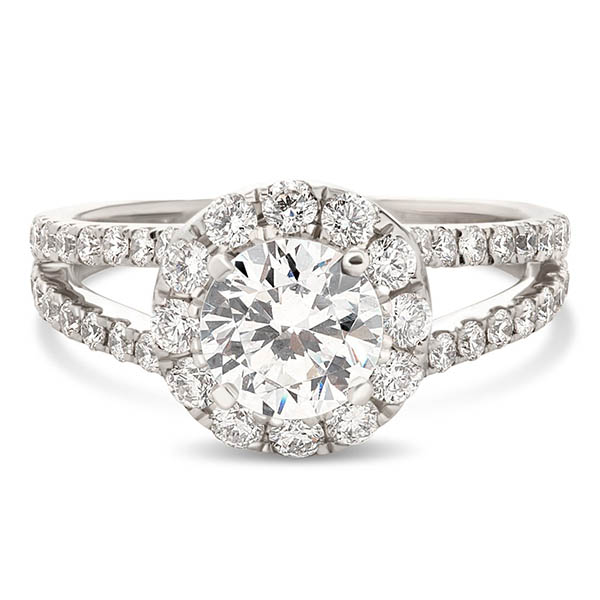 If you’ve been watching Season 4 of The Crown like I am, then you’ve probably noticed the trove of stunning sparklers presented to Princess Diana following her engagement to Prince Charles.

Over the years, there have been many iconic engagement rings in the royal family, each with its own special story. From Diana’s Ceylon sapphire to Meghan Markle’s Botswana-sourced three-stoned stunner, I’ve done some digging to find the most stunning engagement rings in royal history—and their remarkable lookalikes.

Only the best for the Queen! Gifted to her by Prince Philip in 1947, Queen Elizabeth’s engagement ring is a round 3-carat center stone with its diamonds taken from a tiara that belonged to Prince Alice of Greece–Philip’s mother. And even that was a present from Tsar Nicholas II.

I’ve found this 3-carat diamond engagement ring with side stones, which looks almost identical to the Queen’s. With its delicate construction, stunning hand engravings, and beautiful facets, it would be hard to find a more authentic recreation of this iconic ring.

One of my favorites–and also one of the most famous engagement rings in the world. Clearly, Princess Diana had great taste because she chose it herself, breaking royal tradition in 1981.

The 12-carat oval sapphire made history not once, but twice, when Prince William proposed to Kate Middleton (the Duchess of Cambridge) in 2010.

Luckily, I’ve found a wonderful replica of this blue sparkler. Surrounded by a halo of pavé-set diamonds, this elegant sapphire gemstone ring looks just as stunning as Kate and Diana’s.

The only daughter of Princess Anne, Zara Tindall (then, Phillips) was presented with a custom-made split shank sparkler in 2010 from rugby player Mike Tindall. The round center diamond is set above a divided platinum band, with a twinkling of sparkle coming from channel-set diamonds.

This platinum split shank diamond ring is the most similar I’ve come across so far.

Designed by Prince Harry himself, the three-stone sparkler features a center diamond from Botswana–a country very close to the couples’ hearts–nestled between two smaller diamonds from Princess Diana’s personal collection.

This beauty is a beautiful imitation of the former Duchess’ ring. An asscher-cut diamond with trapezoids on each side on a 14-karat gold band, it looks very much like the one we first witnessed on Meghan’s finger back in 2017.

Jack Brooksbank wowed the world (or at least me, anyway!) when he proposed to Princess Eugenie of York in 2018 with a gorgeous padparadscha sapphire. Typically found in Sri Lanka, this gemstone is known for its vibrant pink hue.

Vibrant colored gemstones paired with diamonds are becoming highly popular in the bridal world for those looking for a statement piece. Eugenie’s ring features a classic gold band set with a stunning blush-hued sapphire nestled within twelve diamonds.

If you’re looking for a flawless duplication of Eugenie’s, this mesmerizing morganite set in Selim Mouzannar masterpiece, handcrafted in 18-karat rose gold, is it. 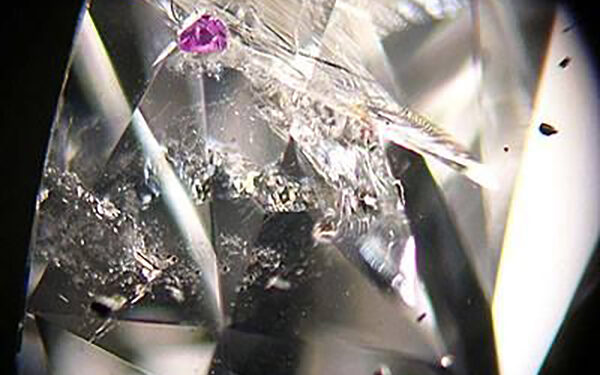 The Beauty in Flaws: How Diamond Inclusions Make Each Stone Special 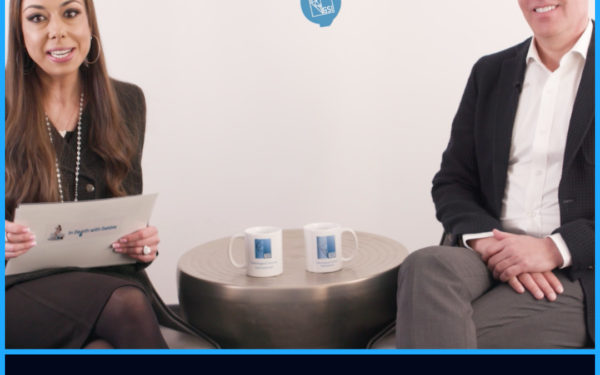 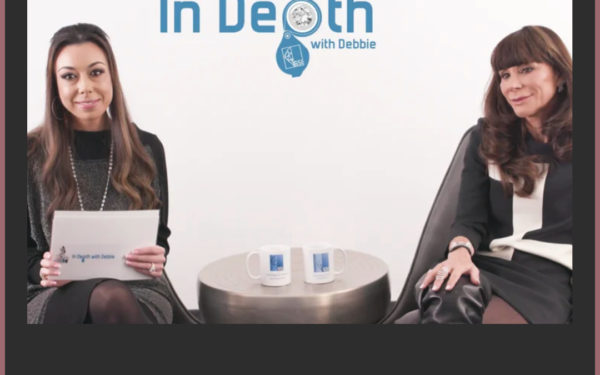 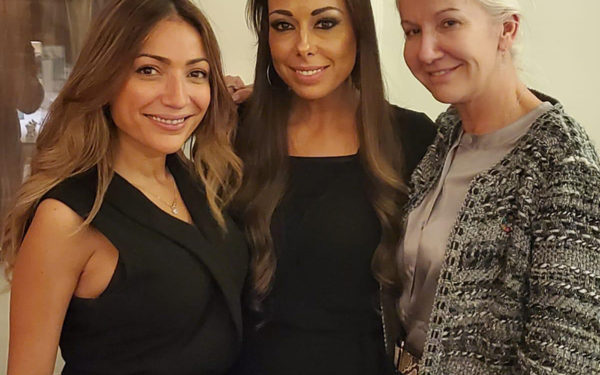 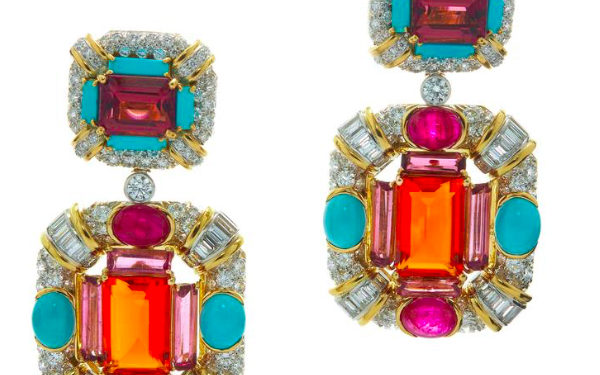 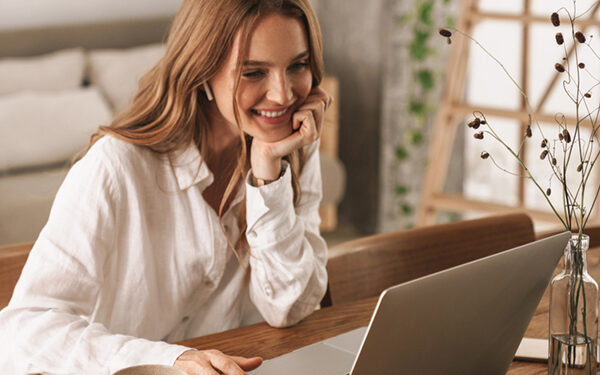 How to Look Good During Work-From-Home Video Meetings