The Allure of Perfume Containers and Jewels 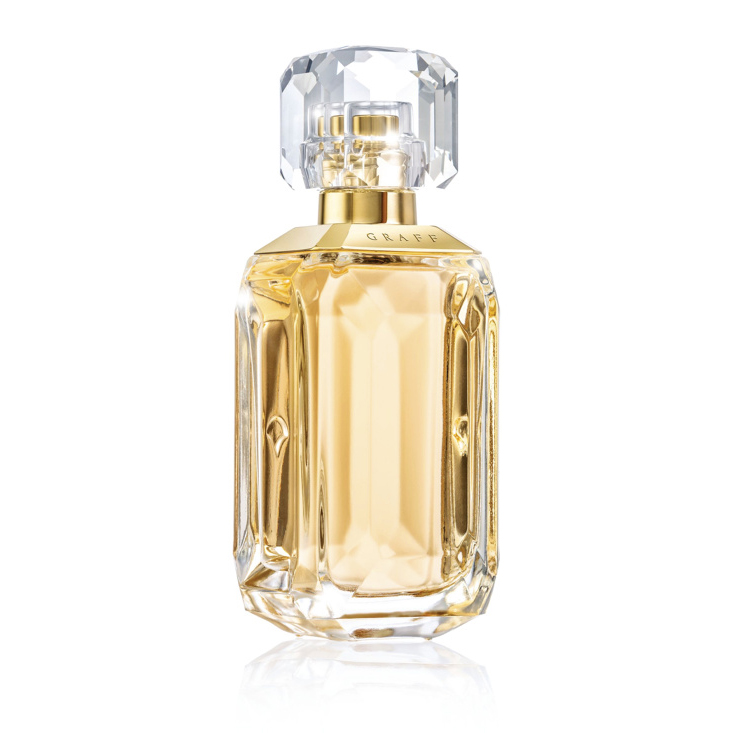 The art of making perfume goes back thousands of years to ancient Egypt and Mesopotamia. Centuries later, the early Europeans began to create perfume containers that could be worn as jewelry, which were as much a practical option as a decorative symbol of status.

“Diamonds, like the very best perfumes, are totally unique. Both are the result of an elemental process and ultimately they are both gifts of the earth,” Walter Johnsen of Perfume Creatives recently told The London Times.

Billionaire British jeweler Laurence Graff has recently launched a perfume range inspired by his 302.37-carat emerald-cut Lesedi La Rona diamond. A collection of six fragrances are being sold in bottles shaped like the iconic stone, priced at $340 for 100ml.

In 2017, Mr. Graff paid $53m for a rough 1,109-carat stone, discovered by Lucara at their Karowe Mine in Botswana. It was the world’s second largest gem-quality diamond and yielded the Graff Lesedi La Rona, along with 66 smaller stones. A range of perfumes named after the Lesedi La Rona have now been developed by Paris-based Inter Parfums.

Cartier also offers an olfactory jewel, which contains bespoke fragrances, all produced by Mathilde Laurent, the Cartier’s in-house nose. “We help our client convey self-expression through a made-to-measure scent,” said Laurent, who joined the company in 2005 when Cartier opened its flagship store.

“The final scent is presented in a Baccarat crystal bottle set with gold, or in our selection of vintage collector’s bottles. We can also design a jewel-set bespoke flacon on request,” she states.

In addition, Cartier manufactures a perfume with a bottle that’s a nod to its iconic Panthère motif.

Other jewelry designers are creating modern perfume bottle jewels with vintage touch, such as Temple St. Clair’s Vine Amulet in 18K yellow gold, rock crystal, and diamonds, or Melie Jewelry’s  Scent of Love Collection that was inspired by The Dove’s Neck Ring, a book written in 1027.

Dionea Orcini’s Il Profumo Collection is inspired by scented pendants or pomanders used as aromatherapy. The designer says, “Kings and queens were depicted with precious pomanders made of gold and studded with gems, worn with pride and considered the ultimate jewelry accessory.” She created her own version of jewels for modern kings and queens in a shape of an orb that opens using a concealed hinge to reveal a scented silk rose. Designer Arman Sarkisyan came up with the Poison Ball Pendant, which is comprised of 22K gold and black diamonds.

But not all contemporary perfume bottle jewels are richly decorated. Some designers have opted for sleek renditions instead. For example, the Open Bottle by Elsa Peretti for Tiffany & Co. Crafted in 18K yellow gold with a jasper lid or in silver, it resembles a miniature vase more than a perfume bottle.

Squarely modern and sharp are the jewels in Diane Kordas’ Amulette Collection. Her minimalist touch and signature use of asymmetrical stars can be found in each 18K gold amulet that’s embellished with diamonds and a precious stopper.

In the repertoire of jewelry concealing a secret, nothing reconciles functionality and indulgence better than perfume bottle jewels, which retain their appeal to designers to this day. 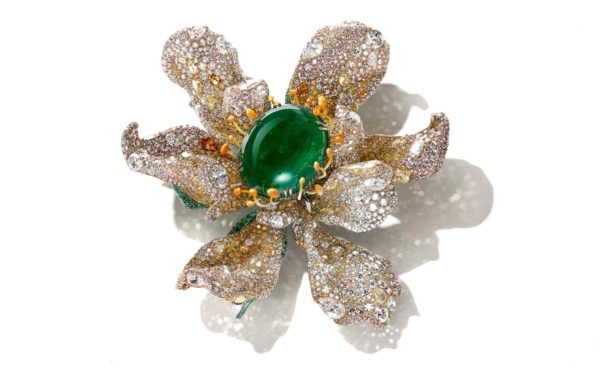 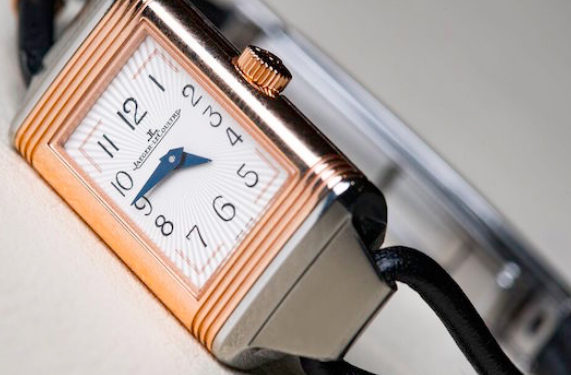 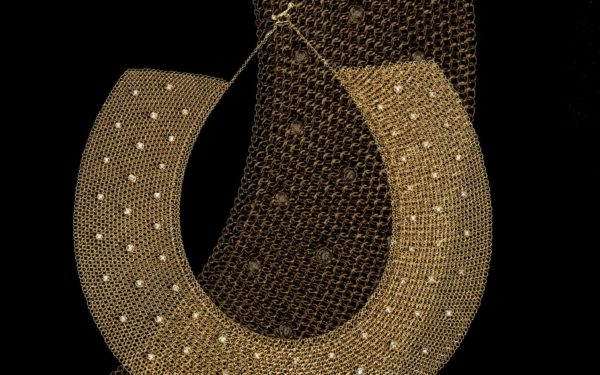 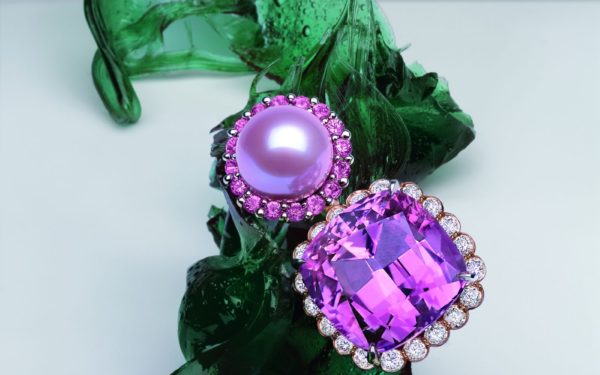