How to Wear Hair Jewelry: Dos and Don’ts

From ancient times to modern eras, hair jewelry has existed to decorate and elevate. According to an article I came across in Vogue, floral wreaths were worn in mythical agrarian societies to signify status, while—much later—hippies adorned themselves with them in the 60s to demonstrate strong ties to purity and nature. For hair brooches, there was a resurgence in their use during the Victorian era, when the birth of photography called for lavish head-to-toe accessories and women never left the house without a well-kept mane embellished with some sort of hat, pin, or clip.

These styles have come full circle to today when celebrities up and down the red carpet recreate and reimagine looks that have undoubtedly been borrowed from the past. Some have done it beautifully, while others have taken risks that don’t seems as elegant—or as well-thought-out. I’ve collected a few looks from the good old Hollywood archives to share with you, so we can review some suggested dos and don’ts when it comes to hair jewelry.

At the 2020 SAG Awards, Michelle Williams and Charlize Theron faced off, each with a different “hair clip” look. Williams exceled with grace as she sported a diamond feather brooch from Forevermark set in 18k white gold, sending out some serious 1920s vibes (her matte red lips and clean side-part bob helped, too).

Theron’s try at something a bit more avant-garde didn’t quite do it for me, as it was too apparent that she was covering up her roots with an all-too quick fix. Even though the actress creatively showed off a $15,000 Tiffany & Co. bracelet on her head, it wasn’t really executed with the finesse that I love to see.

A tiara is tricky because it can turn costume-y and ridiculous rather quickly if it’s not styled correctly. Salma Hayek will forever go down in my book as a goddess when she appeared at the 1997 Academy Awards wearing a sequin Armani gown complemented by a diamond tiara by Cartier.

She definitely ignited a trend, but in my opinion it wasn’t carried out well when Garcelle Beauvais attempted the accessory at the Global Green Gala back in 2017. Her whole ensemble just seemed a little disjointed, as she wore a turquoise velvet dress with a turquoise tiara and a beachy hairdo.

Leave it to Chanel and Keira Knightley (an insanely chic combination) to perfectly pull off a flower crown. At a premiere in 2012, the actress looked demurely ethereal in a red Chanel Cruise crown, accompanied by a tousled, braided updo and a Valentino gown.

It was all so effortless, unlike Anne Hathaway’s moment, which came off a bit forced. At the Fairytale Love Ball in 2011, she wore a Stephen Jones crown that to me flaunted an unflattering shape and just looked a bit one-note with her matching white dress. Yes, she was supposed to channel a princess, but I think she could’ve gone a bit softer.

When choosing your own hair jewelry as summer sets in, remember that less is usually more. A jeweled comb, brooch, or barrette is obviously easier to pull off than a tiara! To balance out the look, either focus on dramatic eye make-up or a strong lip and a dusting of shimmer powder. 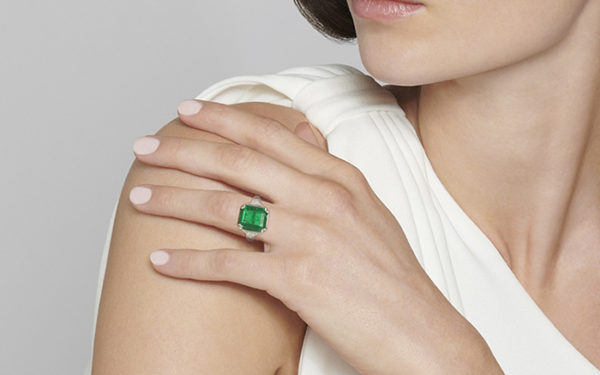 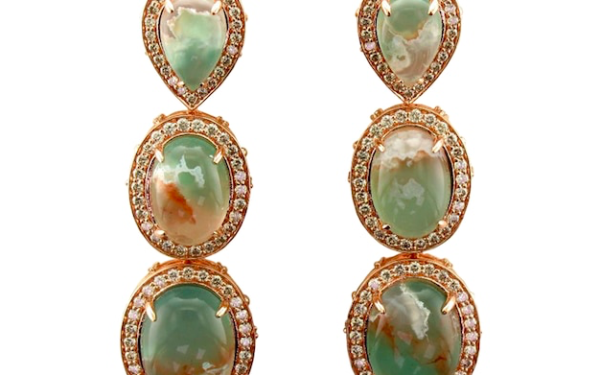 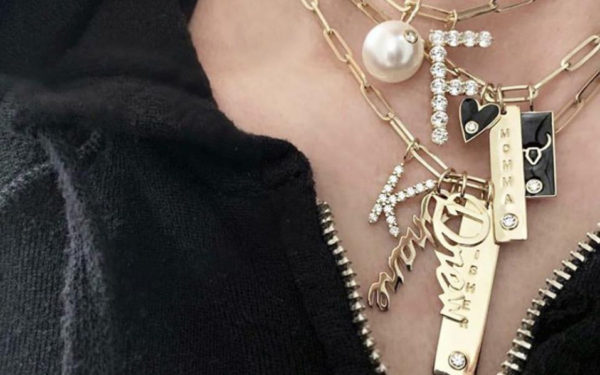 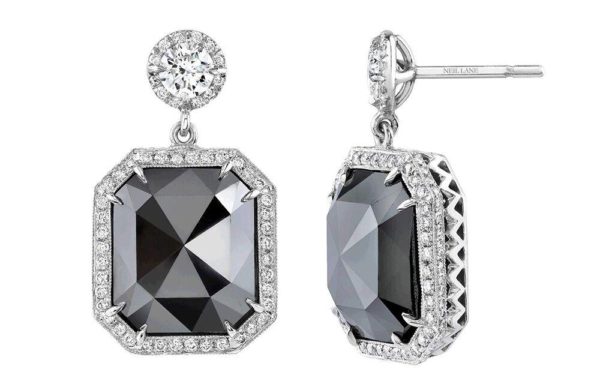