Jewelry Style Through the Ages: 1970s 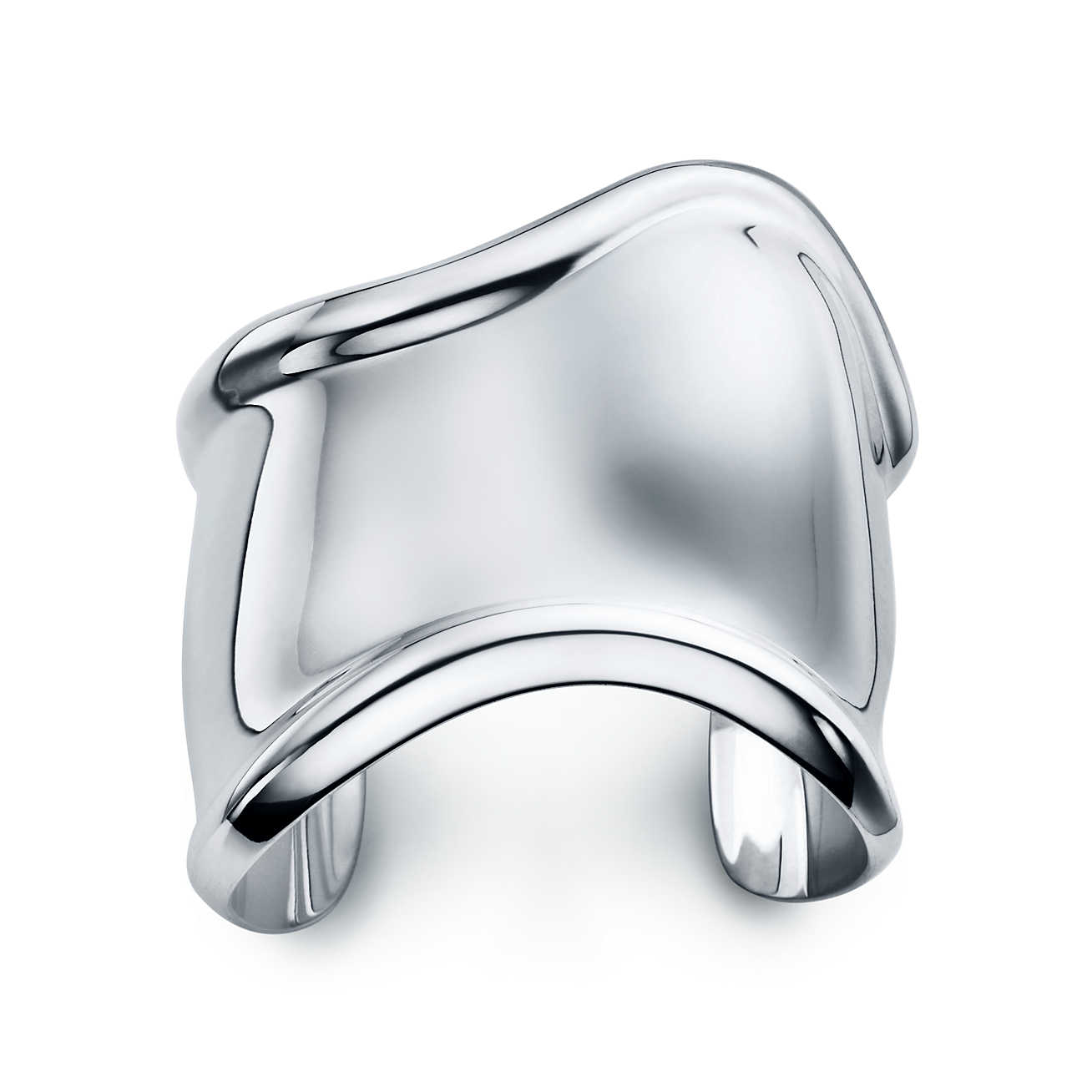 To understand the style and fashion of the 70s we have to stop and take a look at the underlying history and mood at that moment. In the early 1970s, Vogue magazine proclaimed “There are no rules in the fashion game now.” It was the time to express one’s own “individuality,” as the counterculture movement was alive and well with Woodstock, LSD, rock music, disco music and people protesting against the war and pushing for civil rights. Self-expression, and a cultural metamorphosis gripped the nation that paved the way for vibrant trends in fashion and jewelry that are still with us today, and their icons are still represented throughout fashion houses around the world.

Rather than conforming, people were wearing what they felt suited them. Two styles that were very famous at the time were disco and bohemian. Disco music had just hit the scene and taken the 70s by storm. Disco jewelry was sparkling, brilliant, and dramatic, made to wear at night for dancing. This included inexpensive statement jewelry, like thick bangles, large pendants and dangling earrings. The Bohemian style, on the other hand, was very counterculture-based. It was more of a back-to-nature style of jewelry, featuring items like mood rings, friendship bracelets, and natural and exotic jewelry designs. Travel became more widespread and people brought back ideas from other cultures. This added to the range of styles that was prevalent in the 70s.

Iconic designers of the time, like Yves Saint Laurent, Karl Lagerfeld, and Diane von Furstenburg were setting the trends on the runway, and in Paris, mass-market, trend-driven fashion was also more readily available. Bigger bolder looks, especially in yellow golds, were all the rage. If we look at today’s iconic pieces still being flaunted, the first that comes to mind is Cartier’s Love Bracelet. Perhaps one of the most important 70s jewelry Items designed in 1969, it was launched to represent enduring devotion, but over the past 45 years it has also come to mean everlasting chic. Both celebrities and women of all demographics are still head over heels with the original style as well as the myriad variations that have been launched since. The bracelet’s designer, Aldo Cipullo, was inspired by ancient cultures and influenced by the medieval chastity belt. The love bracelet is fitted onto the wrist in two parts, secured with a small screwdriver, and is to be worn “til death us do part.” The screwdriver can also be worn as a unisex necklace. At the original launch at its boutique in New York, Cartier presented twin bracelets to 25 of the world’s legendary couples, including Elizabeth Taylor and Richard Burton, Sophia Loren and Carlo Ponte, and the Duke and Duchess of Windsor. Other couples that owned the bracelets were Nancy and Frank Sinatra, Dyan Cannon and Cary Grant, and Ali MacGraw and Steve McQueen.

70s bracelets came in all shapes and sizes but were characteristically large and wide. Cuffs, bangles, and bracelets were all in vogue. Large statement cuffs and thick bangles were popular and were made of materials like gold plated metals and silver. Woven friendship bracelets were another popular fashion item, especially across the younger demographic. ID bracelets were also highly popular, featuring someone’s name engraved on the bracelet. This became a trending accessory, as many people engraved the names of soldiers in Vietnam on the bracelet. As far as materials and stones in the 70s, people wanted big, bold gemstones to stand out against their bohemian outfits and loud prints. Moderately priced stones such as malachite, lapis lazuli, and turquoise were widely used in larger scale. The decade was dominated by yellow gold as it continued its popularity from the 60s.

Another iconic designer from the 70s was Elsa Peretti. Born in Italy and educated in Rome and Switzerland, Peretti moved to New York and became a fashion model in 1969 while also starting to design her own jewelry. American fashion designer Giorgio di Sant’Angelo commissioned her to make pieces for a runway show, which became an instant success. Around the same time she met Halston, who became a long-time friend and collaborator, and also designed pieces for him. Tiffany & Co. introduced the Elsa Peretti collection in 1974. Peretti’s other famous styles include the perfume bottle pendant, the open heart pendant, the bean pendant, and her “Diamonds By The Yard” collection. These seventies jewelry items were record sellers and are still popular today. Elsa Peretti understood the changing roles in women’s lives in the seventies. Her pieces spoke to women who wanted a look that was bold and made a statement. Elsa Peretti jewelry was also an alternative to the diamond-encrusted pieces that could only be worn for evening. The Bone cuff was perhaps Peretti’s most celebrated design. It still graces the wrists of trends-setting actresses such as Rosamund Pike, Rachel Weisz and, most recently, Naomi Watts. These leading ladies have worn this cuff to various red carpet events in recent years, proof that Peretti’s original 70s jewelry pieces has as much modern and timely appeal as when she first designed them.

The most popular type of ring of the 70s, mood rings were supposedly able to tell you how you felt, by changing color. Whether this actually worked or whether people just saw things by wishing hard, mood rings were a trendy way to be cool and fit in with the bohemian culture. Apart from this, large, flashy cocktail rings were all the rage. They were perfect for formal or dressy events. Long, dangling earrings were in vogue, made of various materials but often inexpensive. These were glamorous and dressy, perfect for the disco. However, there were also less dramatic earring styles, featuring more natural designs like the vintage bohemian earrings from the 70s. Large hoop earrings were also a staple of the 70s jewelry scene.

The big and bold  jewelry statements of the 1970s coupled with fashions featuring Bohemian chic and loud prints are still significant today, and can still be seen reigning influence as far as Paris to Milan, year in and year out. 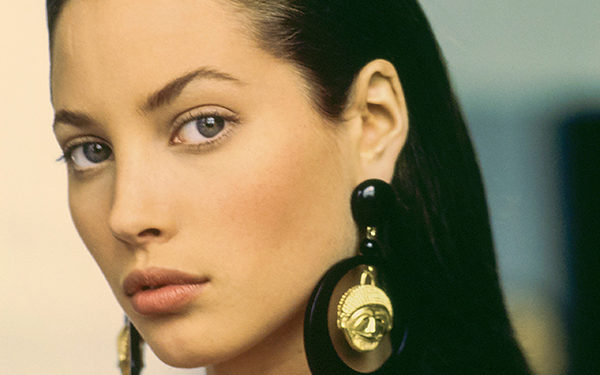 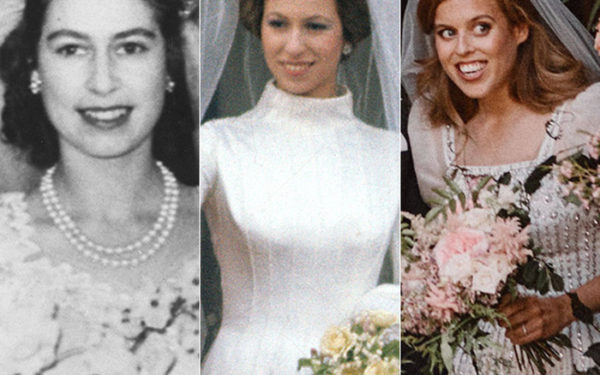 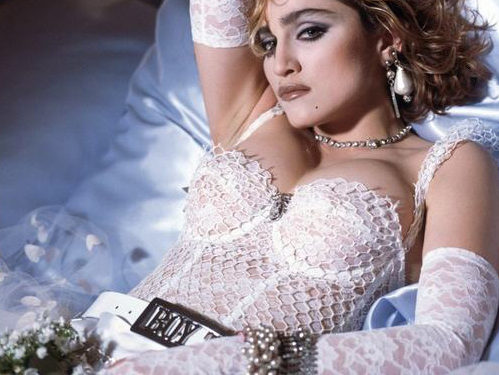 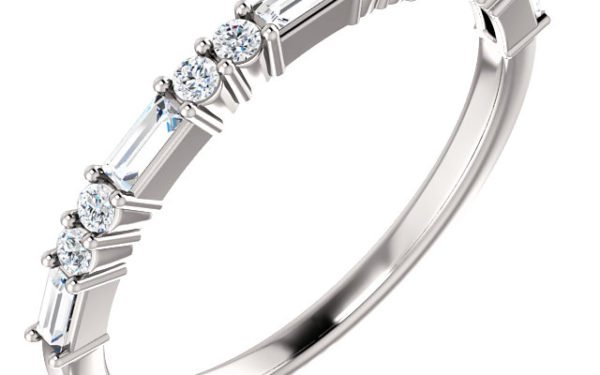 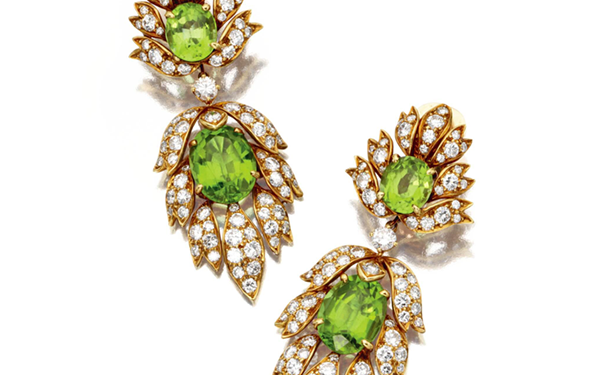 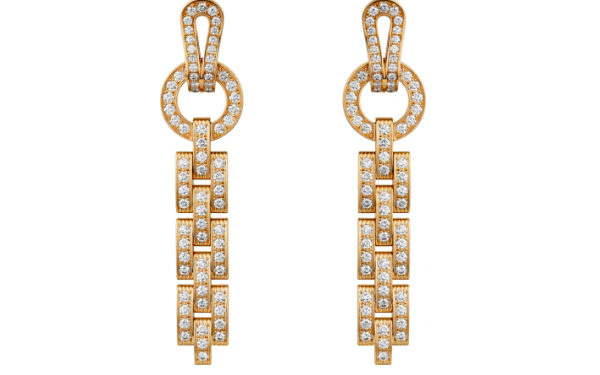