Bolstering Economies, One Diamond At A Time 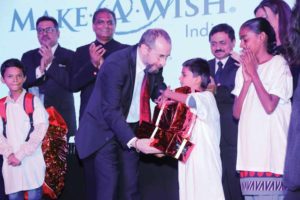 Today’s jewellery consumers are discerning and often make purchases based on sustainability, ethical business practices, and labour sourcing. Many who are purchasing gemstones, however, have misconceptions about the natural diamond industry, as the progress many countries have made within this field is not widely understood.

The natural diamond industry creates jobs in many developing nations and, by extension, bolsters the economies of these countries. Further, this industry works alongside local governments to ensure environmentally safe practices are in place and being adhered to, and supports and promotes community outreach programs related to diamond mining, cutting, and polishing.

In Africa, many diamond-mining countries have updated their labour and environmental laws in ways that positively affect surrounding communities. This can be said for Namibia, a nation where the natural diamond industry contributes to 25 percent of the country’s income and has produced 19,000 jobs. In 2007, Namibia’s government formed a joint venture with mining company De Beers Group to establish local diamond manufacturing operations, resulting in a significant boost to the country’s economy. The project was created with the goal to expand Namibia’s diamond revenues and give $300 million worth of rough diamonds to local manufacturers by 2009. By 2014, Namibia was the sixth largest diamond-mining nation in the word, with Kimberley Process (KP) figures reporting more than $1 billion worth of annual diamond production.

Likewise, Namibia’s neighbour, Botswana, is in the middle of an economy boom because of the mining industry. Home to the world’s richest diamond mine, the stones represent 60 per cent of the country’s exports and, as in Namibia, the people of Botswana have benefited from free education and hospitals near the mines. These facilities, provided jointly by the government and operating diamond companies, help ensure the people of Botswana will continue to experience a relatively comfortable lifestyle in a post diamond-based economy. Several diamond companies have opened cutting and polishing plants in the country, which allows for more of the income to stay in Botswana. Additionally, Gemological Science International (GSI) has introduced a laboratory in the country, where local workers are trained and employed.

Nations such as Thailand and India have also benefited from the natural diamond industry, primarily resulting from the second step of the gems’ journeys to market.

In Thailand, approximately 800,000 jobs can be attributed to the jewellery and diamond industries. Similarly, India—another country where GSI has laboratories and employs local workers—dominates the global cutting and polishing market. The city of Surat, for example, processes approximately 90 per cent of the world’s diamonds; the Times of India has reported natural diamonds helped create roughly half a million jobs in that city alone, rivalling the amount created by the information technology industry.

In 2003, the natural diamond industry worked with both governments and non-governmental organizations (NGOs) to establish the Kimberley Process. Its mission is to ensure the industry’s ethical practices and to prevent the flow of conflict diamonds, as well as those that have been mined and sold to finance insurgency and war efforts. The process requires the issuance and authorization of a certificate for individual rough diamonds. Since its introduction, many industry members have championed and supported the Kimberley Process, including Mark Gershburg, the co-founder of GSI and, for more than 10 years, director of the United States Kimberley Process Authority (USKPA).

Currently, more than 74 countries use the KP; indeed, nations such as Botswana and Namibia have benefited from safe and secure mining practices and experienced significant progress in the building of infrastructure.

GSI was among the first labs to cite countries of origin on its diamond grading reports and remains one of the only facilities to offer consumers the origin of a diamond. The organization’s reports emphasize transparency by showing a stone’s journey from mine to market and offering its origin in several formats, including online applications and printed certificates. As consumers become increasingly aware of global issues and tend to gravitate towards companies with favourable business practices, these origin reports can play a vital factor in their purchasing decisions.

In regards to sustainable practices, many countries around the world, from Canada, to Russia, to Australia, have adopted responsible approaches to mining, and energy efficient and/or renewable energy programs are widely used by diamond miners.

Canada, for example, is the third largest global diamond producer and the nation employs a range of environmentally responsible ways to mine. In 2002, the Ekati Diamond Mine in the Northwest Territories introduced its Energy Smart Program, which has saved the equivalent of one million litres (0.26 gal) of diesel fuel annually since its inception. Indeed, this practice requires adherence to strict standards outlined by the Canadian government. Likewise, organizations in Russia and Australia closely monitor mining processes and also impose strict standards on ethical practices and environmentalism.

Natural diamonds are rare and they take effort to unearth, which is cause for rhetoric about this business. The industry as it stands today, however, places an emphasis on socially responsible, sustainable practices. This notion is appealing to the modern consumer, as this group tends to be conscientious about their purchases, as well as the origins of their gemstones.

In the long-run, when consumers purchase earth-mined diamonds, they contribute to economy and development of the nations where these gemstones originate. They also help provide jobs, improve and sustain economies, and better the quality of life for local mining communities, all of which would not be possible without the natural diamond industry. 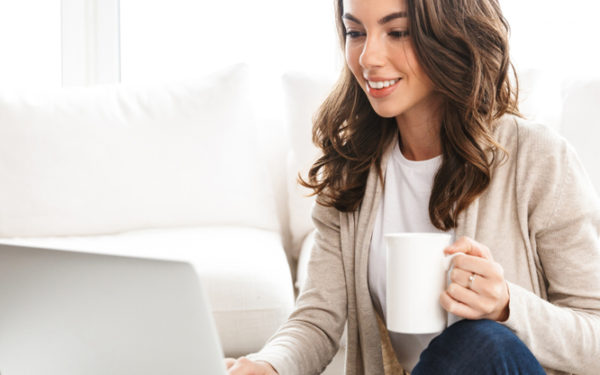 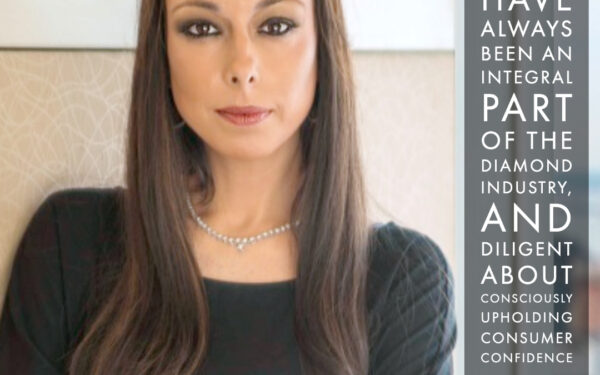 Lab-Grown Diamonds: The Need for Full Disclosure (Featured in IDEX) 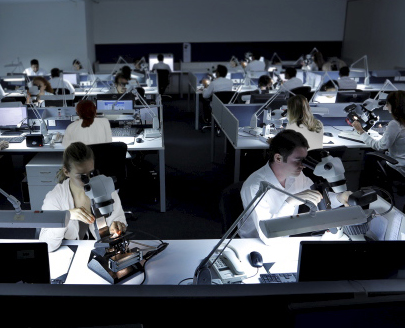 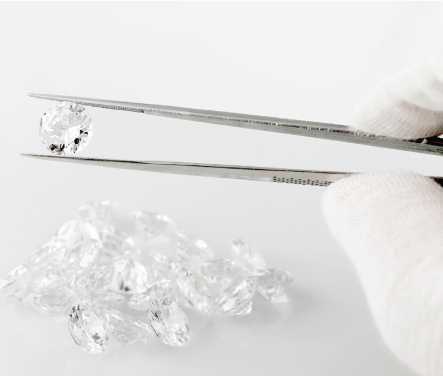 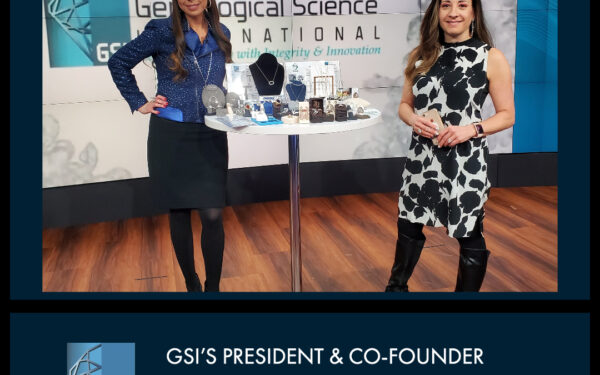 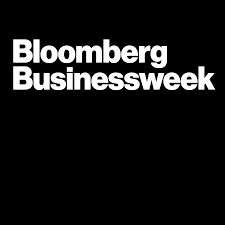